TRANSITION TO THE LOW CARBON ECONOMY 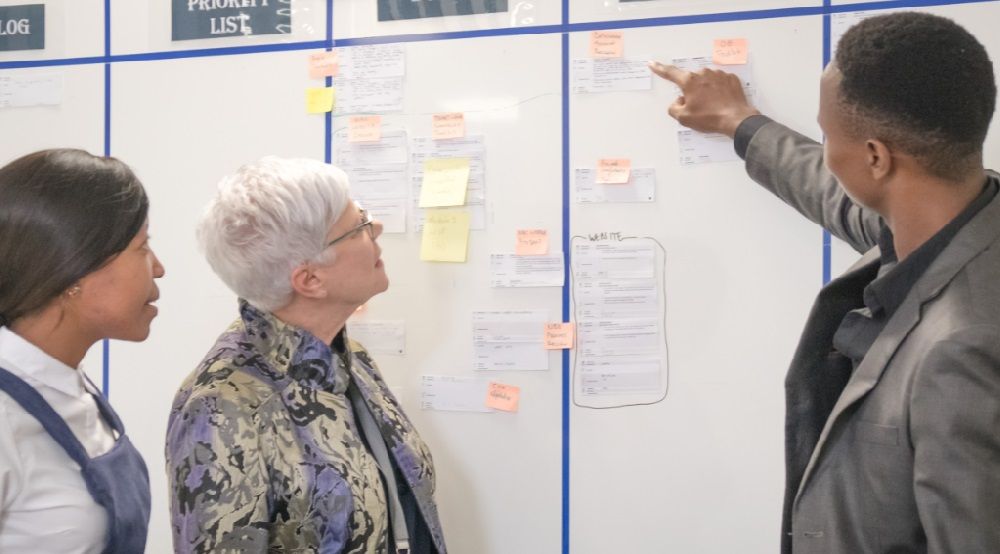 Today’s global economy is driven by carbon-based fossil fuels – Coal, oil and gas are used to produce most electricity and petrochemicals. The world is in transition to a low-carbon economy, which is being driven by two major factors:

There is a need to reduce the impact of climate change, which is being exacerbated by greenhouse gas (GHG) emissions from fossil fuel use.

The tide of sentiment has already turned against coal, the most emissions-intensive fossil fuel. However, more needs to be achieved, as the world has already warmed by an average of 1°C since pre-industrial times and is estimated to warm a further 3°C by 2100.

Technical innovations in science and energy have led to solar electricity having less than half the all-in cost of coal generation, therefore causing coal usage to decline.

The advent of electric vehicles will be at the expense of the oil industry. Electric vehicles use 25% of the energy of a petrol/diesel-driven vehicle and their batteries store surplus solar energy during the day for use at night in domestic or commercial installations.

Smart meters and appliances smooth out the peaks and troughs of demand – batteries store excess energy and higher tariffs are imposed during peak demand periods. This is destroying the traditional electrical supply industry, where supply continuously follows demand.

This is following on from:

The 4IR is being driven by:

The 4IR is going to be the most disruptive entity we will see. It is fusing the physical, digital and biological worlds and is impacting all disciplines, economies, and industries. It is reshaping the nature of work by automating work, robotising jobs and releasing skilled people from tedious work, allowing them to focus on using their skills.

THE LOW-CARBON FUTURE ECONOMY – BUT WHEN?

Global policy development on emissions reduction is progressing slowly. There is, however, increasing awareness of the problems of climate change, which has led to carbon pricing – putting a price on GHG emissions. More importantly, technology development is driving the transition.

Despite uncertainties (climate change impact, pace of technical development and global policy development), the low-carbon future might arrive as early as 2040, or as late as the end of the century – but arrive, it will.

WHAT ARE THE RISKS IN GETTING THROUGH THE TRANSITION?

Physical impacts are inevitable in terms of heat waves, floods and droughts – Adapting to new conditions is imperative.

Reputational risk – are companies perceived to be doing enough to facilitate the transition, directly in their own operations or, in the case of a bank, indirectly through loans to emission-intensive operations? This extends to liability risk and climate-related cases.

Market risk – will demand for current products or services exist in a low-carbon economy?

Further transition risks arise for companies by moving too quickly, or too slowly, relative to their markets.

SOUTH AFRICA AND THE TRANSITION

South Africa is in a difficult position with regards to climate change. It has a GHG emission-intensive economy, largely because of its dependence on coal.

Its emissions reduction pledge is inadequate. If all countries had the same low level of ambition as South Africa, the average global temperature would be 4°C warmer in 2100 (compared to the projected 3°C).

WHAT CAN A COMPANY DO TO MANAGE THE TRANSITION?

Opportunities are always much more difficult to identify than risks, but if a company does not find new opportunities, it risks its business being disrupted by others. 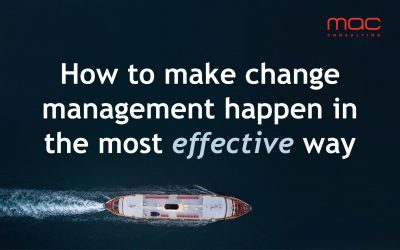 How to make change management happen in the most effective way

Many things can put your business at risk, including changes to your organisation, people or technology. The current... 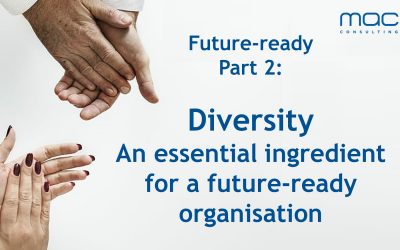 Future-ready part 2: Diversity – an essential ingredient for a future-ready organisation

In his seminal 1937 essay, “The nature of the firm,” the economist and eventual Nobel laureate Ronald Coase...

Future-ready part 1: What does a future-ready business look like in the new normal?

The pressure to change had been building for years. Well before the COVID-19 pandemic, senior executives routinely...